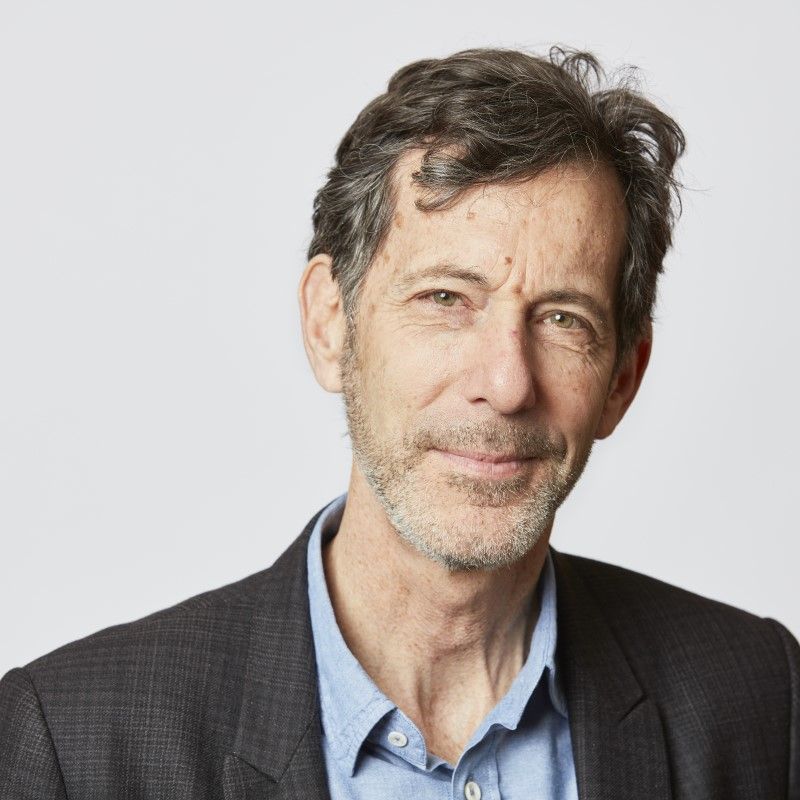 What do we accept as space? And how can virtual reality bring us closer to the answer? These questions are at the heart of Endodrome — a new, virtual reality experience by internationally renowned artist Dominique Gonzalez-Foerster, exhibited in the 58th International Art Exhibition at the Venice Biennale until November 24, 2019. 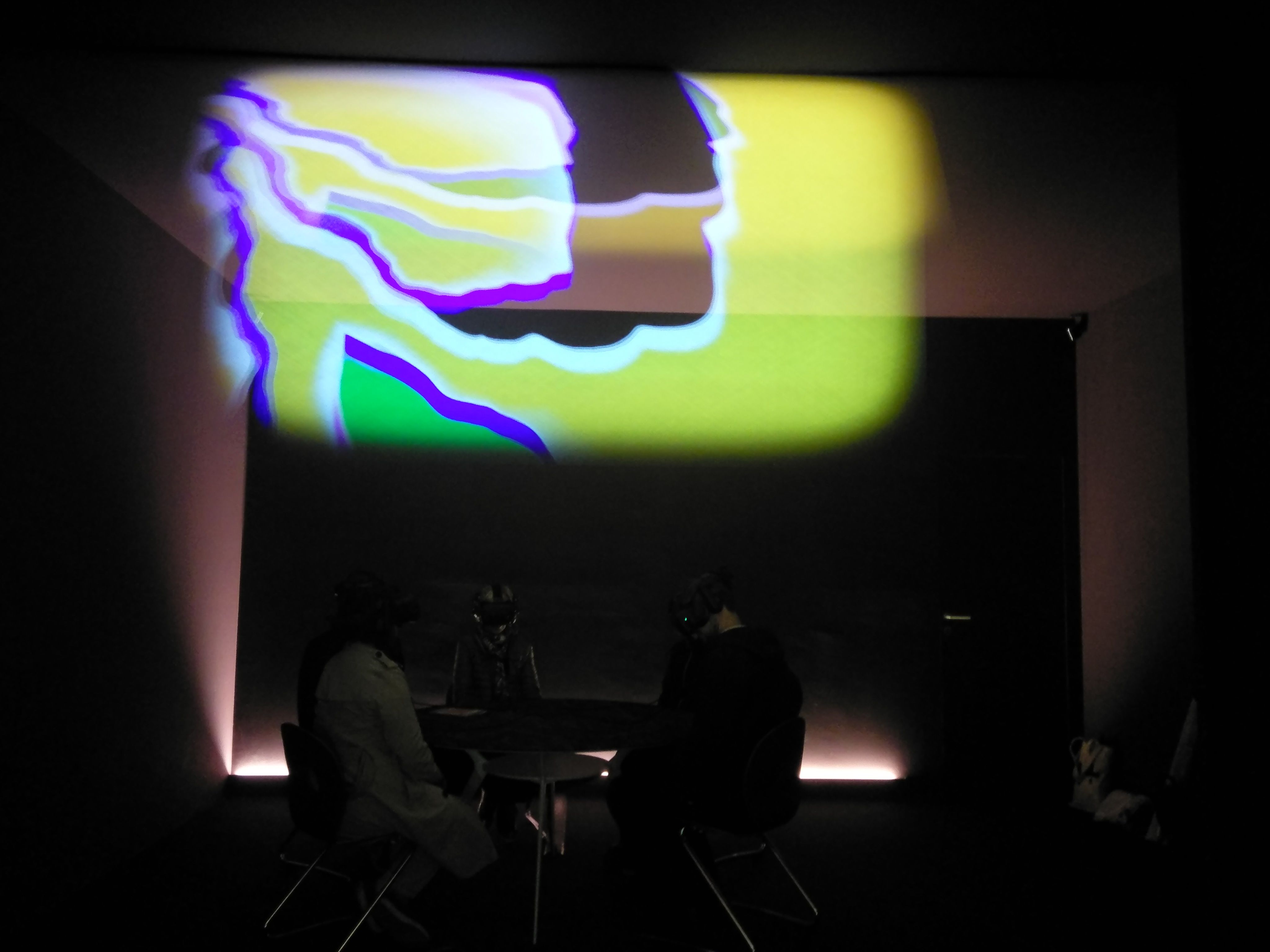 Captivated by notions of space since childhood, Gonzalez-Foerster has previously created rooms as installations that immerse viewers in a story, or moment in time. More recently, her interest in trance led her to seek out virtual reality as a medium that would allow her audience to go beyond the physical realm, and journey through inner, mental space.
Here, the artist talks to Ralph Rugoff, Artistic Director of the 58th Venice Biennale, discussing the new possibilities virtual reality has opened up for her practice — and why humans have always sought to create powerfully immersive forms of visual representation.

Ralph Rugoff [RR]: Dominique, you’re an artist who has explored the representation of different kinds of space throughout your career — from the cosmos, to grottoes or a room in a flat, infused with the story of a particular time and place. You’ve also created works, such as 3D holographs, that appear to enter our space from another realm. How did you become an explorer of virtual spaces? 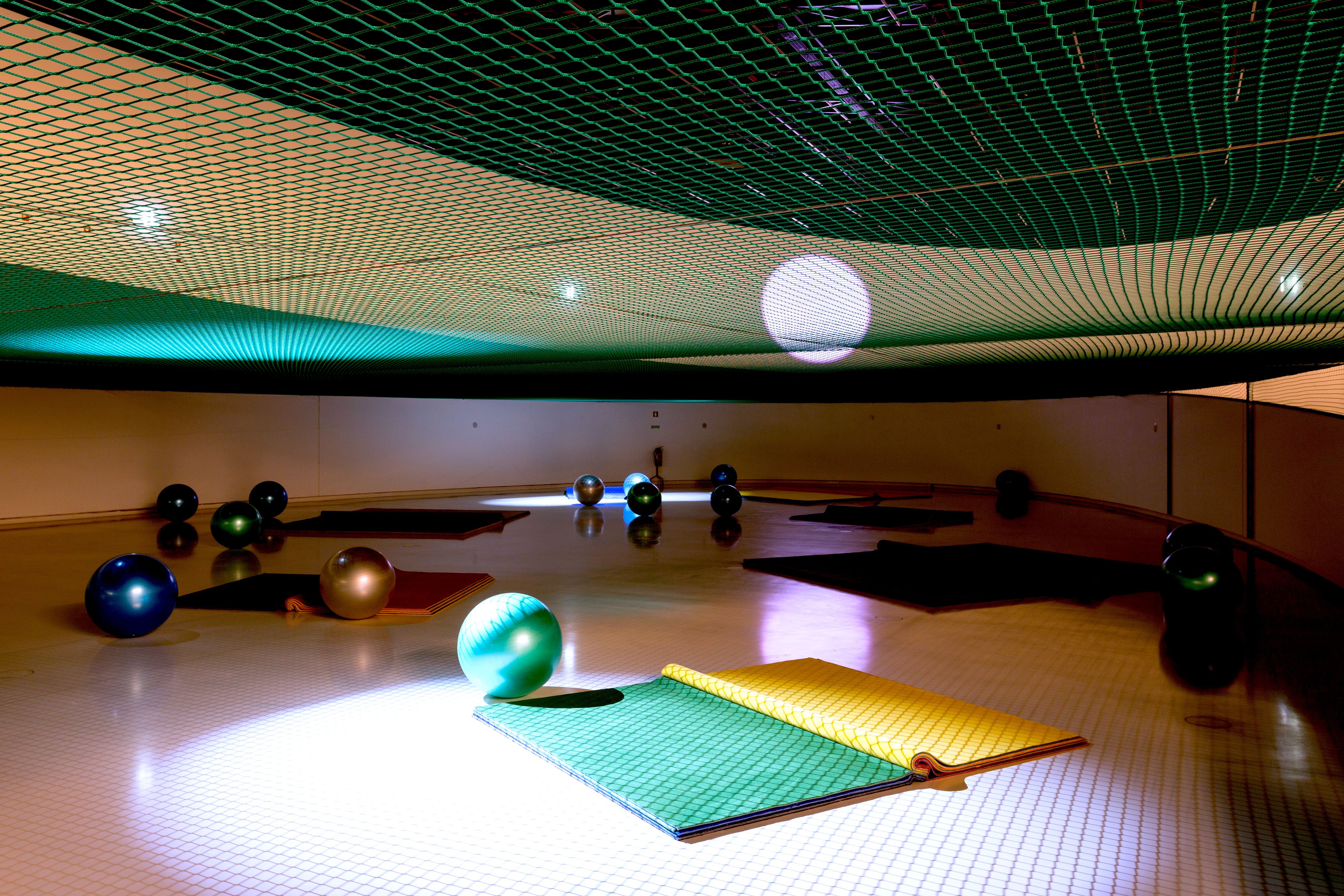 Dominique Gonzalez-Foerster [DGF]: For as long as I can remember, I was always fascinated by space. As a child, I had a collection of postcards showing artworks, which I would arrange across three dolls houses to create exhibitions. Later, I encountered science fiction — discovering another type of space. By the time I was 10, I had a whole spectrum of spaces: from miniature rooms, to a cosmic environment. I traveled mentally through each in writing and storiesI never stopped building spaces or connecting with them. The great thing about space is that it’s made of multiple layers; it’s not just about the material frame. Within a space, you have a fictional aspect. I see the history of every object.

RR: One of your artworks  Cosmorama (2018)  featured in this year’s Venice Biennale is a type of diorama — a format that evolved from a simple display case, which was intended to show an entire landscape in a box with a painted horizon.

DGF: Dioramas were incredibly powerful, but were killed by cinema. There was this phosphorescent, incredibly fertile moment in the 19th century, where people were exploring ways of representing things and conveying experiences. I sometimes think we’re back in that moment today.

RR: Throughout history, humans have developed different technologies that fulfill a desire for immersive, visual representation. At the same time as dioramas, artists were exploring panoramic painting. Before that, in the chapels of the late Middle Ages, artists including Giotto were using perspective to create immersive environments. Early stained glass is said to have had the same impact on people that a life-sized hologram might today, depicting a “living” environment that viewers could project themselves into. 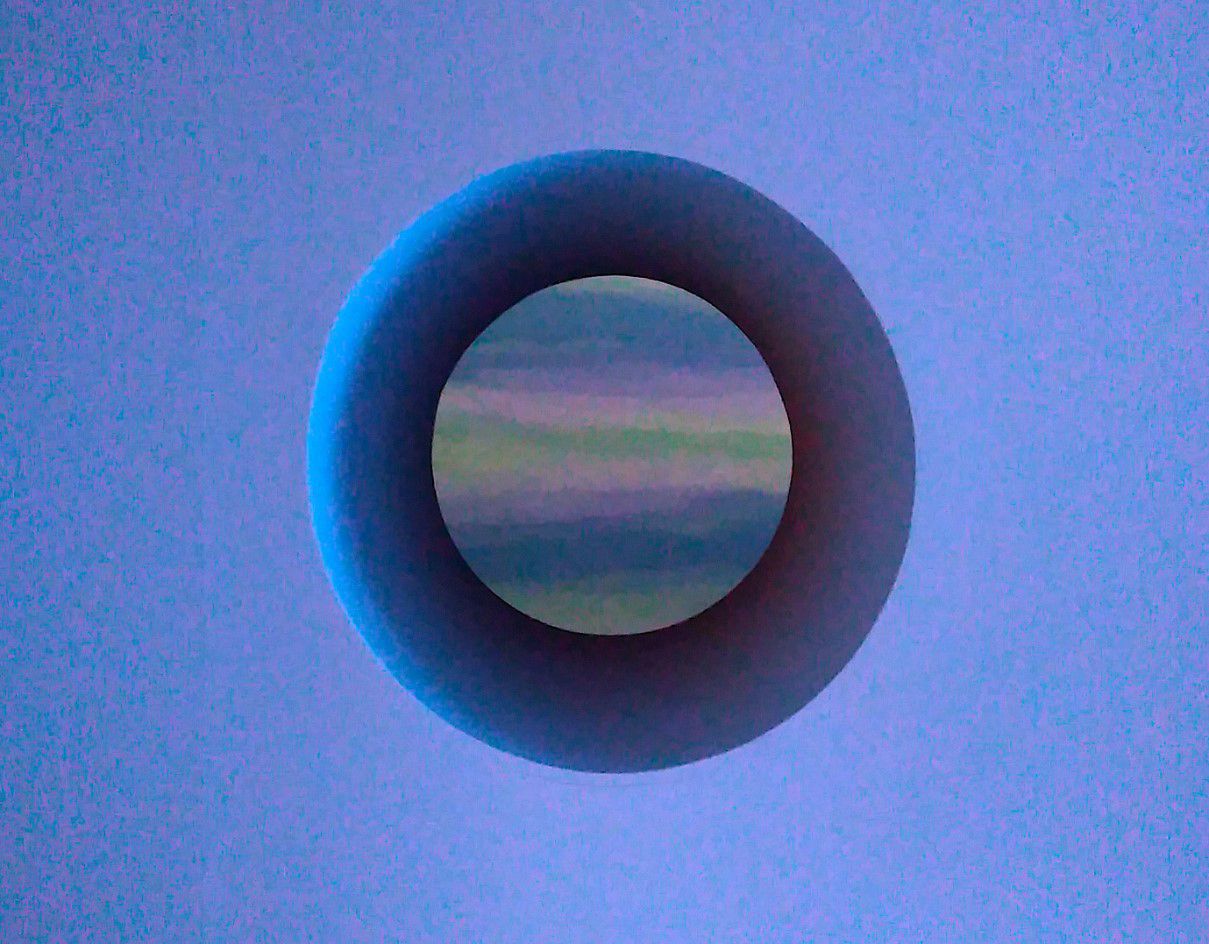 DGF: With Giotto’s chapel, or even in a work like Monet’s Water Lilies, the artist is inviting you to enter a space within a space. It’s an experience that’s almost haptic: you feel as though you could move through the space they represent, unlike in theater.
For me, different moments in space are fascinating. I remember seeing the film The Secret Beyond the Door, by Fritz Lang, which tells the story of a man who collects rooms where something significant has happened. For me, it’s a production that embodies the idea of space as art. From there, I started to create rooms, and characters as rooms. I then started to think about how they housed each other.
In 1996, I discovered CD-ROMs. At the time, I had already made more than 50 rooms and thought “Wow! It would be really exciting to bring these together in virtual space”. I found someone who helped me to create a work for a CD-ROM called Residence: color. It’s very basic — you enter one room, and click through into another. But for me, the idea that it was possible to join the rooms I’d created for art exhibitions in virtual space was very powerful, as primitive as it looks today.
While I’m interested in real spaces, I’m also very interested in virtual spaces. In the past two years I’ve also been interested in sound induced cognitive trance, as a way of accessing inner spaces. I never grow tired of inventing new ways to be in space.

RR: In the last 100 years, we have had a culture of cinema, which was a continuation of looking at a picture. Viewers didn’t have to move their gaze, but were focused on one thing [the screen]. In contemporary art, that began to change from the 1950s, with the emergence of installation art. Viewers entered a total space, where there was no single focus, moving away from the very controlled experience of looking at something in a frame.
In some ways, it feels like VR offers that potential in relation to cinema. However, whereas the cinema screen locks you into a particular relationship with forward space, VR is 360: you are immersed in an experience and can explore a space around you. Artist Laurie Anderson said that her exploration of VR was about the ‘thrill of disembodiment’. VR offers that potential, because you can move around and activate it with your body, to create a different physical relationship to representation. What do you think?

DGF: I agree with you. One of the simplest and strangest things you can do with VR is “lose” your body in infinite space — to feel a tension between where your body is, and where it is not. That sensation is one that I feel we’re just at the beginning of exploring, and which becomes philosophical: what do we accept as space? I really think that VR brings us closer to answering that question.
I didn’t want to use VR to mimic an architectural space. I wanted to explore an inner space, connected to the body, rather than recreating an existing space. Why not try to see trance as an inner, mental space? I’m really lucky to have met musician and author Corine Sombrun. I worked with her to develop a soundscape for Endodrome that intends to induce a modified state of consciousness.
The moment you’re in virtual reality is important, but the moment you exit an experience can also be magical. I really want to work on this back and forth; if it works, Endodrome should also affect real space and your perception of it, which is what trance does.

Experience Endodrome at the 58th International Art Exhibition, “May You Live In Interesting Times ”, until November 24, 2019